Before I traveled to Mexico this year, I learned one thing about the Mayan civilization: it is old history. At least, that’s what my World History textbook told me when I was in sixth grade. The entire book consisted of three paragraphs about Mayan history, which left me feeling oblivious to the impact of their civilization. Yet, when I was traveling around Yucatan, I was intrigued to learn how significant the Mayan civilization was amongst the Mexican culture. In fact, I was surprised to learn that a big portion of the Mayan population still resides in Mexico, educating their ancestry’s stories and culture to tourists every day. As I took the opportunity to learn more about Mayan history, I realized how it greatly ties into today’s society. 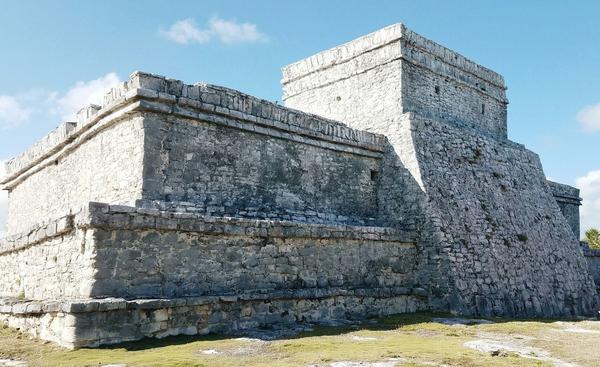 When I visited the Mayan Ruins, I could sense the history and ancient ambiance of the area. Many tourists arrived at the same time and waited for their tours as they began setting up their cameras. I patiently stood with my travel group and glanced at the entrance of the ruins. I noticed the abundance of rocks stacked on top of each other, creating a fence around the gate. It looked incredibly grandiose, and I was amazed at how much strength it would have taken to build it without technology or machinery. In the beginning of the tour, our guide explained how the Mayans were the first civilization recorded to use a cement-like paste when stacking carved rocks on top of each other. Although erosion and vegetation growth has deteriorated some of the design, it astonished me how the Mayan buildings, which declined in 1830’s, were still well preserved today. 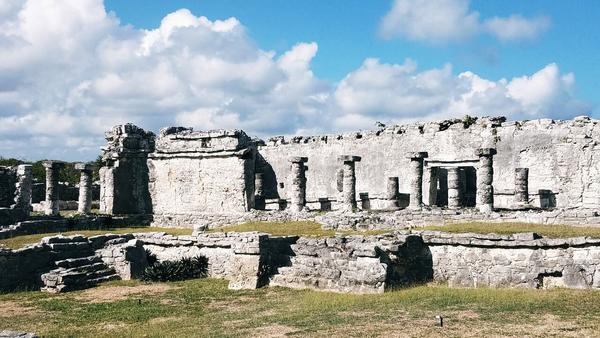 What enlightened me most about the ruins was seeing traces of stone hieroglyphic carvings. When writing Mayan scripts, historians state that 550 logograms, 150 syllabograms, and 100 glyphs were used. Like other ancient civilizations, Mayan scripts were written in vertical columns and were read simultaneously left to right and top to bottom. Looking at the stone carvings, I was amazed to see how intricate the carvings were. When reading the scriptures, it was interesting to learn the common formalities in Mayan culture, such as the calendar, numerical system, days in a week, hours in a day, etc. Since the Mayans based a lot of their cultural traditions on astronomy, our customs are quite different from the Mayans. In fact, they used three calendars simultaneously: the “Tzolkin,” “Long Count,” and the “Haab.” The calendars served different purposes, like holidays, religious customs, and change in seasons. When it came to depicting time, the Mayans based it when the sun and moon cast over a certain side of the sky. Although many of today’s customs are based on scientific research, the Mayan language system and custom traditions were what distinguished it to be one of the most advanced civilizations of their time. 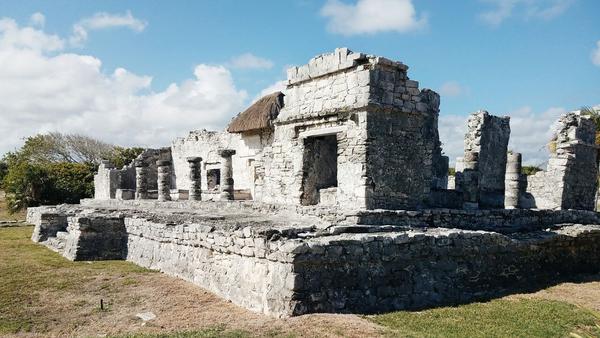 What really fascinated me the most about the Mayan civilization was the mystery of their decline. Today, there are no known reasons as to why the Mayans collapsed during A.D. 900 as their population suddenly abandoned their region. Some theorists believe that the lack of vegetation was what brought the Mayans to abandon their lands. However, theorists argued that foreign conquistadors were wanting war with the Mayans, which led to them to quickly leave their cities and maintain peace. To me, since the Spanish ruling was influenced by Mayan customs, I wonder if the Mayan civilization desired to spread across South America and rule other civilizations before foreign rulers did. The decline of the Mayan civilization is why their culture is so compelling to many people today. 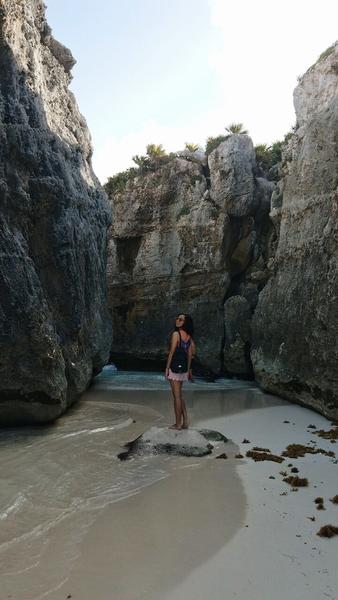 Learning about the Mayan civilization throughout the tour made me stop to think about their impact in our history. Their civilization was the foundation of how modern day society created their own calendar, language, mathematics, and architectural design. Building an advanced empire at an early era made me wonder why the Mayans formed a civilization in the first place. Yet, when I climbed on top of a Mayan pyramid and looked over the ruins, I understood why this land was once ruled by their civilization: they needed each other. Knowing that a society creating a community to depend on each another is why many people consider the Mayans to be one of the greatest ancient civilizations.